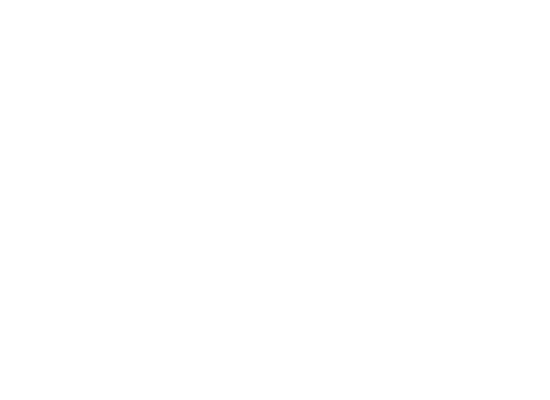 Uncover a different side of Arlington, TX

My kids were genuinely excited about paying another visit to my sister, Tami, and her husband, Ian, in Arlington, and for good reason: in all the years that our family has been coming to stay with them, we have had a blast enjoying popular Arlington attractions.

This year, though, Tami and Ian threw us a bit of a curve ball after they picked us up from the airport. “We’re going do something different with you this trip,” Tami informed us.

We’re also going to show you a different side of Arlington and take you to a few places you haven’t visited.

I was intrigued; my kids, I could tell, were concerned.

“Are we still going to tour AT&T Stadium?” my sports-loving son, Jack, asked. “And go to a Texas Rangers or Dallas Cowboys game?”

“Sure,” their Uncle Ian told them. “But we’re also going to show you a different side of Arlington and take you to a few places you haven’t visited.”

Tami and Ian are known as the fun aunt and uncle. Although they don’t have children of their own, they both have adventurous spirits and boundless energy. When we visit Six Flags Over Texas with them, as we have each time we’ve come to Arlington, it is always me and my children who run out of energy first. (Mind you, this is after about 10 hours of park time.) So I had a sneaking suspicion that our week with them was going to be exciting.

The drive from the Dallas-Fort Worth International Airport to Arlington is a quick and easy one. Nevertheless, five minutes into the drive, the kids informed us that they were starving.

“Can we stop for dinner?” my daughter, Claire, asked.

I saw Tami and Ian eye each other conspiratorially before Tami responded, “Sure! As a matter of fact, I know you’re going to love what we picked out.”

We headed to Prince Lebanese Grill, which serves some of the best Lebanese food in all of Texas. Now, I’m not going to say that my children are super picky, nor am I going to lie and say they are adventurous eaters. Although I try to get them to expand their palates, they generally stick to standard, American teen and preteen fare. We hadn’t yet added Lebanese food to our repertoires.

An assortment of Lebanese food at Prince Lebanese Grill.

Sample a flight of beers.

A life-size Jenga game to keep you busy!

We started our meal with the Mazza Plate, an assortment of appetizers including baba ganoush, tabouli and creamy, tangy hummus, all served with fresh pita bread. The menu pointed out that Prince Lebanese Grill’s chicken shawarma plate was featured on Diners, Drive-Ins and Dives, which was endorsement enough for the children. The flavorful dish was a hit with all of us—so much so that Claire wondered if we could pay another visit to Prince Lebanese Grill before we left Arlington.

The night was still young, so after dinner we headed to nearby Legal Draft Beer Company. Yes, the kids were in tow: Legal Draft’s Taproom is family friendly (it’s even canine friendly). We sat outside on the patio, and the kids found plentiful games like a life-size Jenga set to keep them occupied as they sipped their “Moot Beer” root beer. One of Legal Draft’s founders is a former attorney, so the beer on tap has clever names such as  “Legal Blonde Lager” and “Presumed Innocent IPA.” I selected their popular “Nowhere But Texas” lager, which seemed a perfect welcome to the Lone Star State. 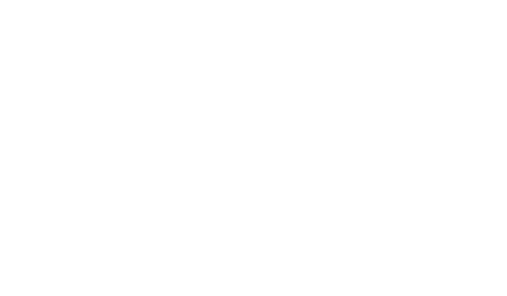 The next day, we got to see a side of Arlington that I hadn’t even known existed. The picturesque Top O Hill Terrace looks, from the outside, like a grand estate. Indeed, it once was, serving as a tearoom and restaurant in the early 1920s. However, our tour guide revealed that the property became an illegal gambling house in the late 20s and used the tearoom as a cover-up. We toured the basement of the illustrious property, which offered an escape route for gamblers to flee in the case of a police raid, plus a secret room where the former owners could stash gambling paraphernalia. Police raids, secret rooms and escape tunnels? Who knew Arlington once had an underbelly? We learned that today, the site is now owned by the Arlington Baptist University.

Step back in time at Top O Hill Terrace.

Our next Arlington surprise was as far above the underground tunnels of Top O Hill Terrace as you could possibly get—outer space, where we got to see into the heavens at the UTA Planetarium. Located at the University of Texas at Arlington, the Planetarium offers glimpses of space via a 60-foot dome that serves as its projection screen. We took a seat and looked up at the expansive screen where we saw that even the night skies seem bigger in Texas.

After we stargazed, we traveled through time as the Planetarium’s TimeSpace show transported us back millions of years where we witnessed the Big Bang, the age of the dinosaurs and the landing on the moon. Then, the show whisked us forward to the year 3001, where we got a glimpse of what the universe might look like in the future.

All this time travel naturally left us famished, and Tami and Ian had another Arlington gem on the agenda: Taste of Europe, where we could sample food from Eastern Europe, including traditional dishes from Russia, Ukraine, Hungary and Germany.

“Why not?” I said. After all, we’d already taken a culinary tour of Lebanon. “Bring on the borscht!”

Spend time with the family at Taste of Europe.

The mural outside Taste of Europe.

Taste of Europe was also featured on Diners, Drive-Ins and Dives, so it got immediate cred from the kiddos. Once inside the charming restaurant, Claire spied the gift shop, where all sorts of European goodies were on sale, but I think it was the Russian nesting dolls that caught her eye. I knew I would indulge her, but not until after our stomachs were full. We sat down to our meal, sampling pierogies, a sumptuous beef stroganoff, and authentic German sausage served, of course, with sauerkraut. For dessert, we opted for a basket of Russian cookies and crepes served with Russian caramel. They were, quite simply, divine.

Well-fed and well-rested, we ventured the next day to the River Legacy Living Science Center. The stone structure blends nicely into its setting on the Trinity River, and there’s even a part of a building that cantilevers out over the water. Inside, we took in the interactive nature exhibits, including aquariums to discover the aquatic life of the area and a virtual stream that seemed to ripple as we walked over it.

In the River Legacy Discovery Room, a cool and unexpected feature let the kids virtually immerse themselves in nature on a giant screen. We got to listen to the “devil’s cigar,” an aptly named fungus that actually makes a hissing sound as it opens. We also did something I tell the kids never to do in real life, which is to turn over a giant rock. The exhibit reveals all the creepy crawlies that lurk underneath.

Sometimes, you have to turn over Arlington’s proverbial rock, where you’ll uncover more cool stuff than you ever knew existed.

“Now you see why I always tell you to never flip over a big rock like that,” I said.

“But Mom,” Jack answers, “you only get to see all that cool stuff if you flip it over.”

I thought that maybe he had a point, but I didn’t give it too much thought—at least not until our week came to an end (too quickly, we all decided), after we’d also managed to fit in fun days at AT&T Stadium, Six Flags Over Texas and even a Texas Rangers baseball game at Globe Life Park. That’s when I realized that it’s easy to just scratch the surface of this vibrant city and visit only the more well-known attractions, as we had been doing for years. But sometimes, you have to turn over Arlington’s proverbial rock, where you’ll uncover more cool stuff than you ever knew existed.